Print
As one can see from the growing number of new engagement products featured on ESM, many are the inspiration of businesspeople and entrepreneurs who over the years realized that people were critical to their success. The Pat on the Back recognition platform at Patontheback.org was created by Tony Boatman, currently a Young & Rubicam Entrepreneur in Residence, and deservedly so. In addition to previously holding senior marketing jobs at both Nokia and Microsoft, Boatman has founded four companies, including his current Peer to Peer Systems which sells the Patontheback.org platform; Bicycle Barista, a startup for barista’s seeking to have their own businesses with a mobile coffee station that can easily be moved between office buildings or set up at events; and two other organizations involved with sustainability.
Pat on the Back software was inspired by Boatman’s experience at large organizations, “where most of what I did was based on building teams,” he says “Along the way, one of my managers told me that a pat on the back is always better than a kick in the ass. I realized that recognition is a simple but effective tool because people feel good when you give them a pat on the back. So I decided to build a tool to do that.”  Along the way, Boatman met recognition evangelist Chester Elton, who decided to take a small stake in the company and help promote the product.
Pat on the Back is for those companies seeking a simple solution. “We’re aware of all of these technologies with lots of bells and whistles and badges,” Boatman says. “[But] we want to keep it simple. We learned that the simpler we make it, the more people use it.”
And simple it is. The dashboard clearly shows how many pats a participant has given and received, and a balance of what’s left. A “social wall” displays the recipients. There’s also an optional pulse survey to find out how people are feeling at any given moment. Right now, people receive electronic pats, but the company may add different types of awards as well. The screen is easily customized, and companies can create any actions they wish to warrant a pat on the back, such as a good idea, action above and beyond, great service, etc. Administrators get complete reports of usage by participant and type of pat on the back. The company currently has about a dozen major clients.
Originally, Boatman thought of giving the software away as a means of promoting positive feedback. However, he soon realized that this wasn’t a sustainable model. Pat on the Back is sold on a SAAS (software as a service) model with a setup fee of about $5,000, on average, and monthly per-seat charges of $2.50 per person per month for up to 250 employees, with lesser charges for companies with more employees.
For more information, contact Boatman, or go to Patontheback.org.
Enterprise Engagement Resources 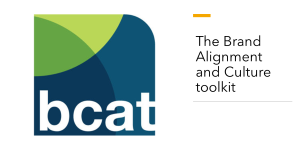 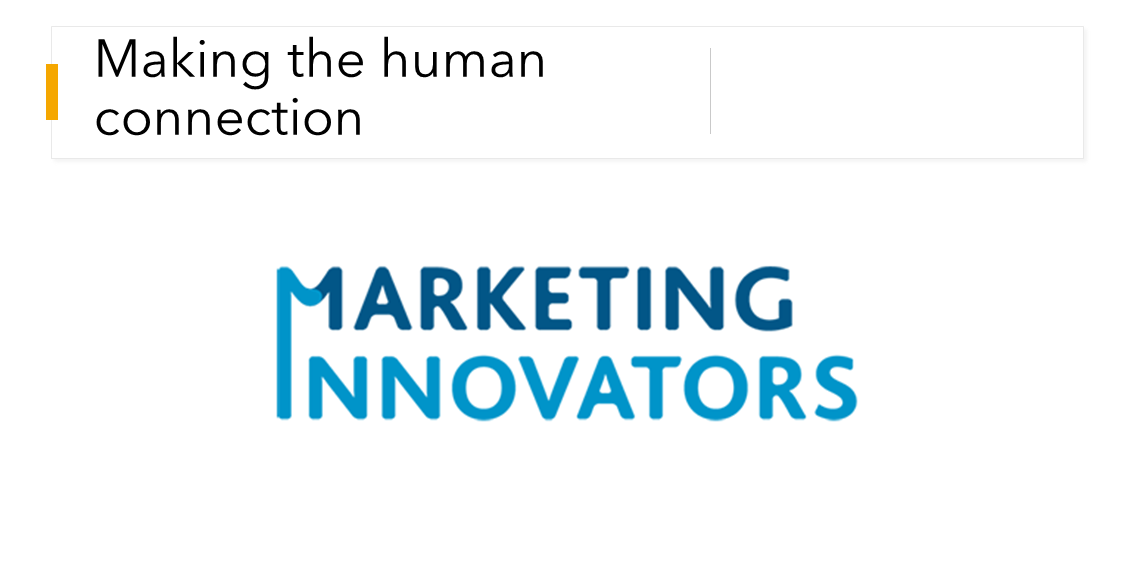 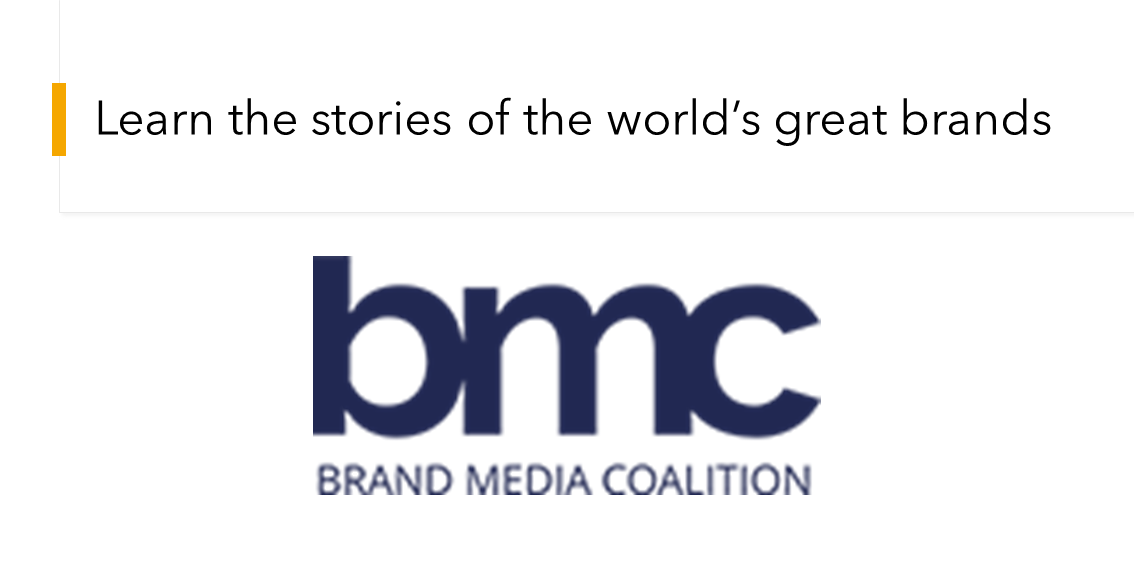