The C.A. Short Company (CAshort.com) may be best known as a recognition firm, but it has recently made significant investments in developing a world-class engagement practice. The company has created a Program Design team and undertaken initiatives in technology and ... [ read more ]

"Enterprise Engagement is not only going to happen, it's already happening," says Gina Valenti, Vice President, Brand Hospitality - Focused Service Brands, Hilton, and a member of the Enterprise Engagement Alliance and its Corporate Advisory Board. "I have no doubt now it will ... [ read more ]

Steve is the author of Why Are There Snow Blowers in Miami? and previously served as Chairman and CEO of American Express Bank. He is currently Chairman of U.S. Autosales, and is a Senior Advisor to Milestone Partners and Alvarez... [ read more ] 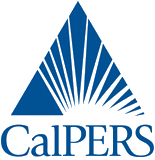 In a recent feature, "Momentum Grows for Human Capital and Employee Engagement Disclosures by Public Companies," ESM reported that CalPERS, the nation's largest public pension fund, filed a formal request with the Securities & Exchange Commission that takes a major stand concerning the disclosure of human capital investments. In response to... [ read more ] 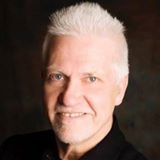 The C-Suite Network at C-SuiteNetwork.com is the first organization we know of in the U.S. designed to bring together executives from across the organization and industries.... [ read more ] 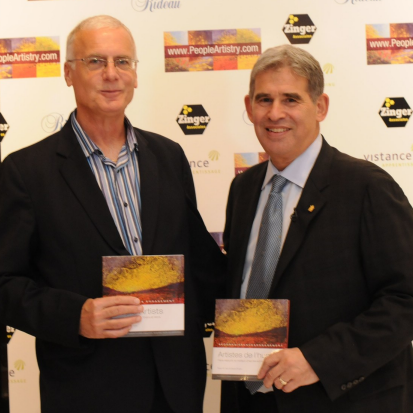 It’s no surprise that Peter Hart, CEO of Rideau would team up with employee engagement pioneer David Zinger to write two books that bring together the concepts of recognition, engagement, and art. ... [ read more ]

When a venerable incentive travel and meeting company such as Appleton, WI.-based Creative Group Inc. expands its business model into performance improvement, it's yet another sign of significant disruption in the traditional rewards and event marketplace. The company, whose original owners sold the company about a year ago to Direct Travel, a corporate travel management conglomerate, has already had... [ read more ]

Will companies finally begin to wake up to the financial benefits of having engaged customers, employees and communities? Laurie Bassi, Principal of McBassi & Co., a leading analytics firm, sees progress on multiple fronts. Bassi is author of ... [ read more ]

ESM recently reported on the creation of an International Standards Organization committee initiated in Germany to focus specifically on the development of Human Capital metrics and standards. This development is of enormous significance to the field of Enterprise Engagement because these standards and metrics likely will include multiple aspects related to employee engagement.... [ read more ] 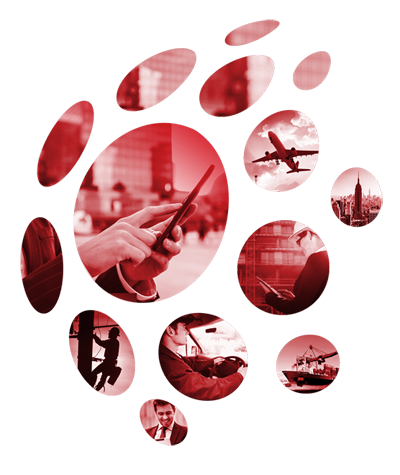 theEMPLOYEEapp is an internal communications and employee engagement mobile solution that allows any organization to have its own native app on Apple and Android mobile devices ... [ read more ] 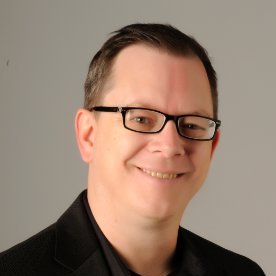 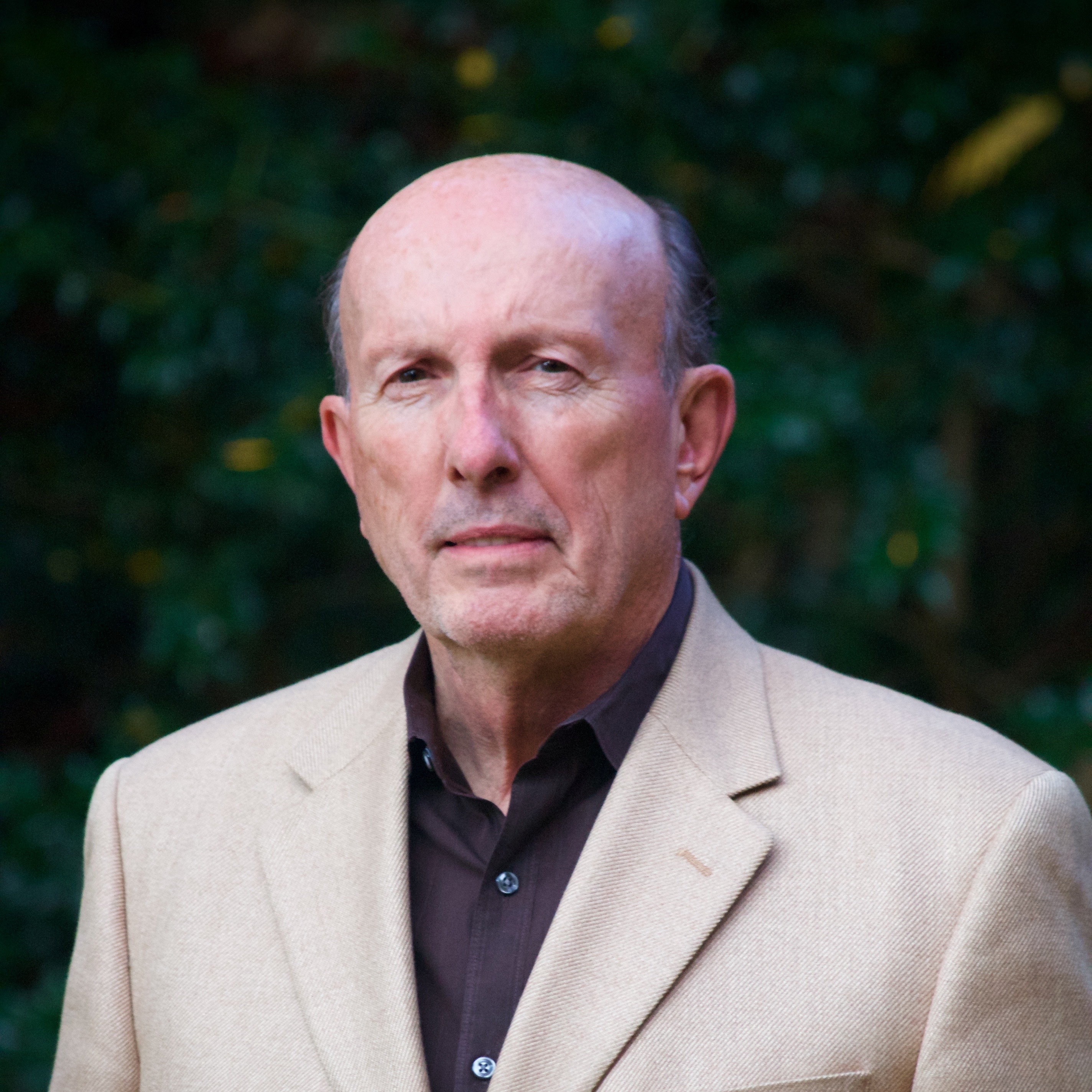 To see how the emergence of the engagement field is affecting traditional providers of engagement solutions, from leadership and assessment to analytics, innovation and incentives, ESM periodically interviews leaders in each of these areas to gain insights from executives at the front lines. This time: Jim Dittman of Dittman Incentive Marketing.... [ read more ] 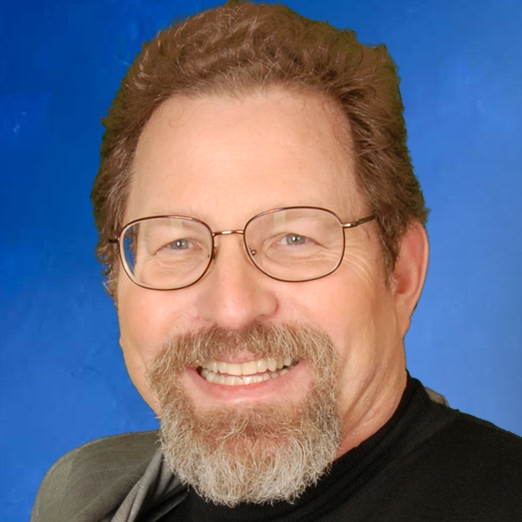 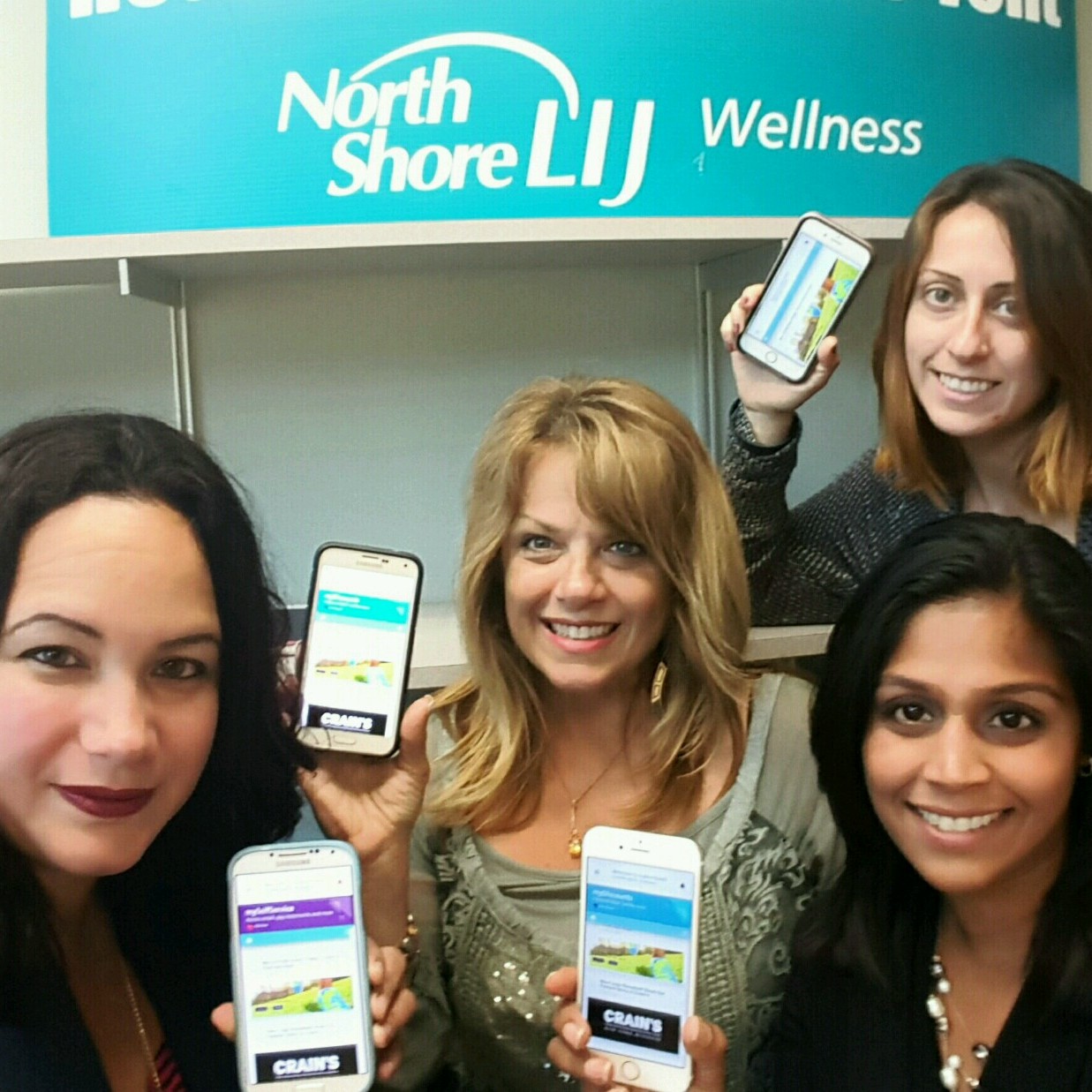 Who has ever heard of a major human resources initiative being funded by the Marketing Department? In the world of enterprise engagement, that will be the new normal, according to Ramon Soto, Senior Vice President and CMO for Northwell Health. Northwell, headquartered in Great Neck, NY, is the new name for... [ read more ] 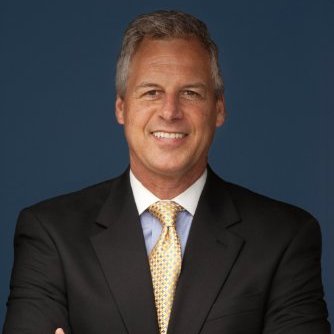 Mark's book, Lead From The Heart: Transformational Leadership For The 21st Century, mirrors his mission "To fundamentally change how we lead and manage people in the workplace, and to intentionally make it far more supportive of human needs." ... [ read more ] 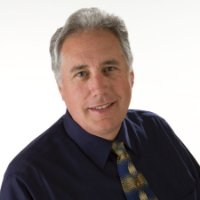 Dr. Rhoads has a PhD in Marketing from Texas Tech. He has written a couple of entrepreneurship books, one called, Stop, Think and Lead: Dealing With Crucial Situations and another called Startup Marketing For Innovators. He was also a keynote speaker at the Enterprise Engagement Alliance’s Engagement University last April, and we’re excited to welcome him to Engagement Radio.... [ read more ] 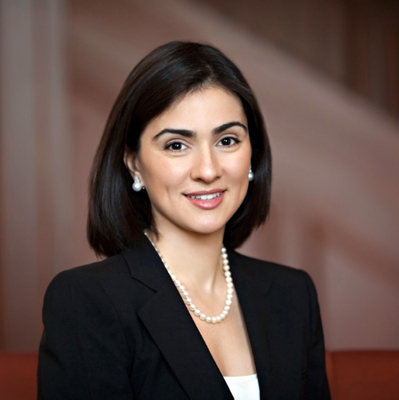 Zeynep Ton, Associate Professor at MIT’s School of Management, was previously at Harvard and has earned numerous awards for teaching excellence. She has been featured in... [ read more ] 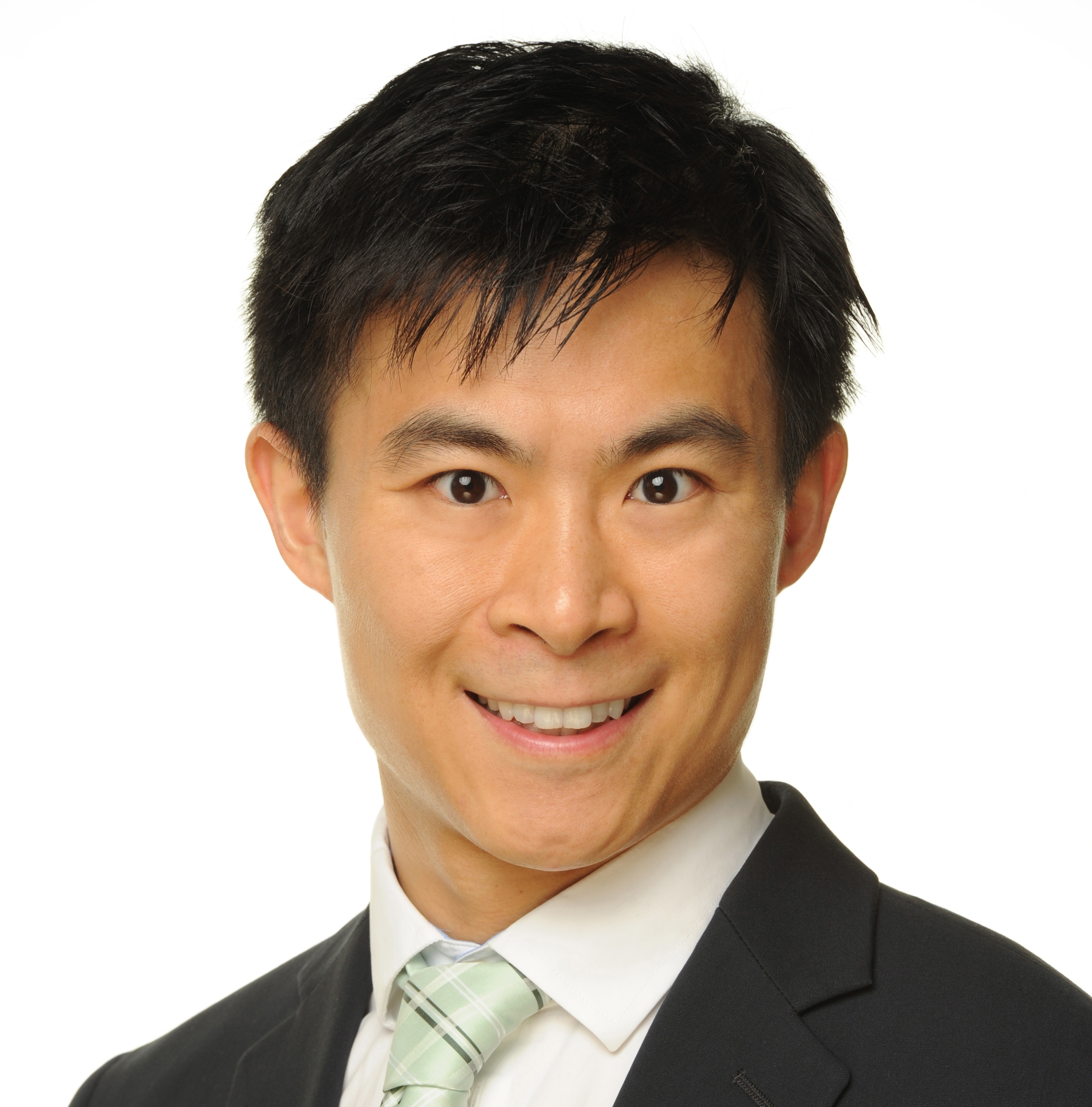 In this instalment of Engagement Radio, sponsored by C.A. Short and EGR International, we’re privileged to have Dr. Alex Edmans, Professor of Finance at London Business School. A graduate of Oxford, he has worked at Morgan Stanley... [ read more ] 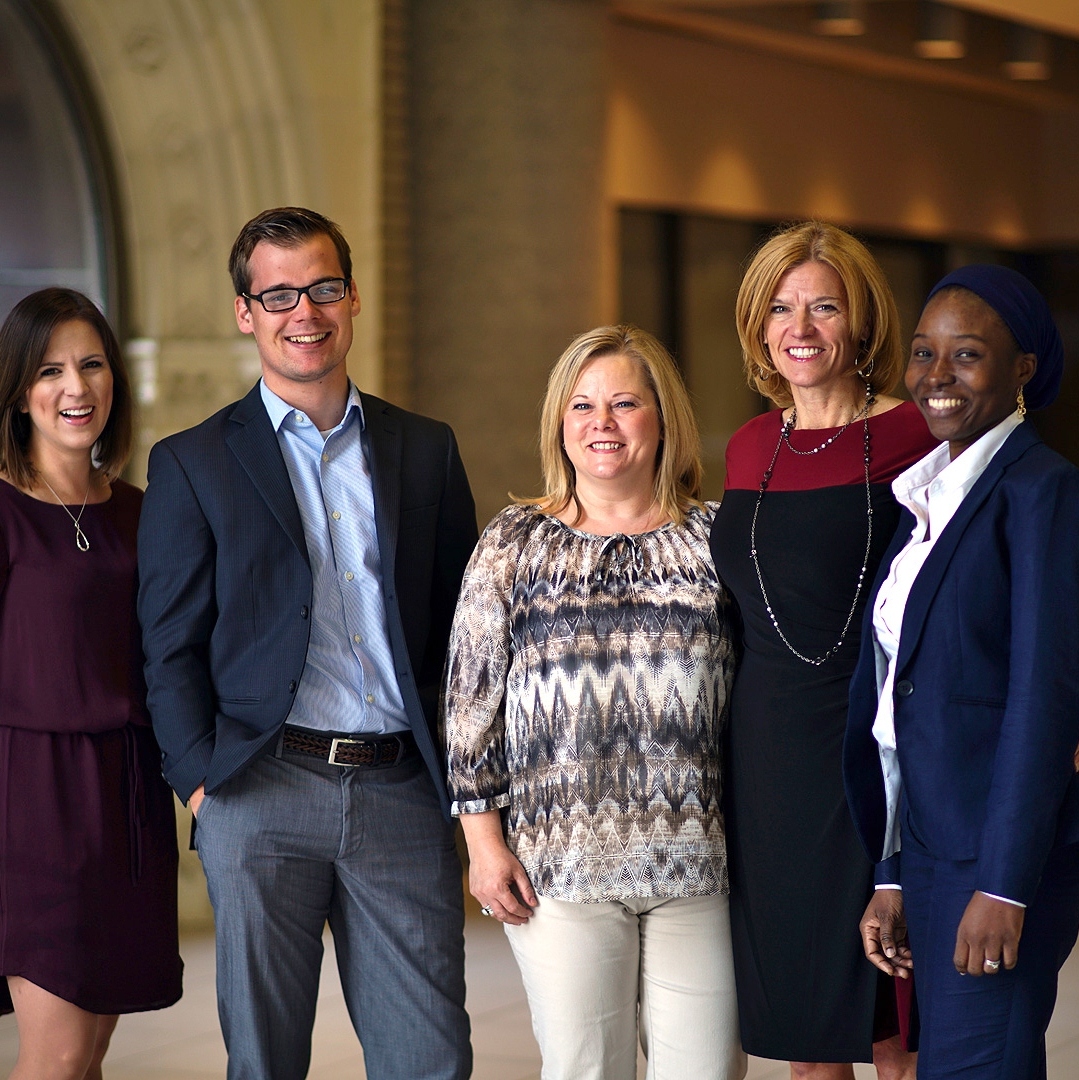 Tricia Veness, Director of Human Resources for Artis REIT, Winnipeg, admits that she has approached the employee engagement movement with some degree of skepticism. The company describes itself as “a Canadian real estate investment trust who invest in quality commercial real estate in select markets to create value for our stakeholders.” Over the past five years,... [ read more ] 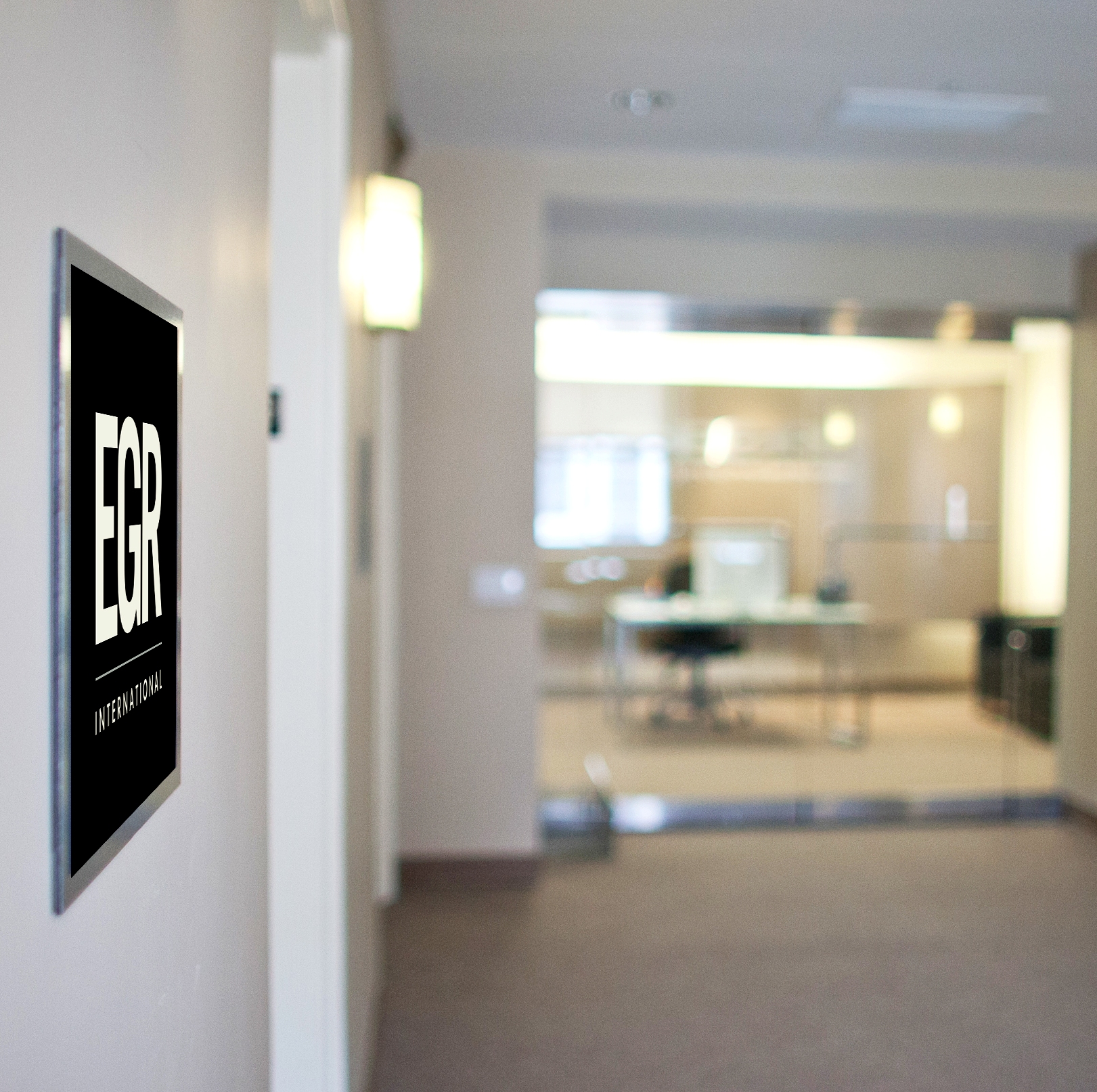 To our knowledge, EGR International was the first among the very few traditional marketing, incentive, or recognition companies that made a formal commitment to the engagement field. As a founding sponsor of the Enterprise Engagement Alliance in 2008, EGR International, which had its roots in the ... [ read more ] 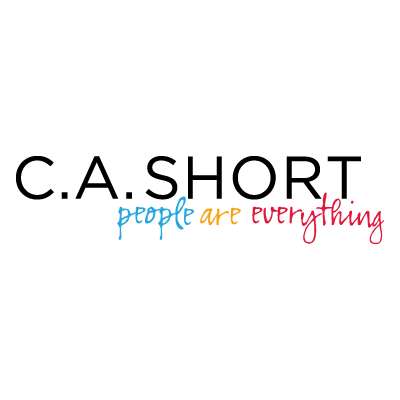 C.A. Short Company, a leading recognition firm based in Shelby, NC, recently sponsored a 15-minute program on Worldwide Business, hosted by successful entrepreneur and business personality, Kathy Ireland. The focus was on the concept of engagement and C.A. Short Company's role in this emerging field. ... [ read more ] 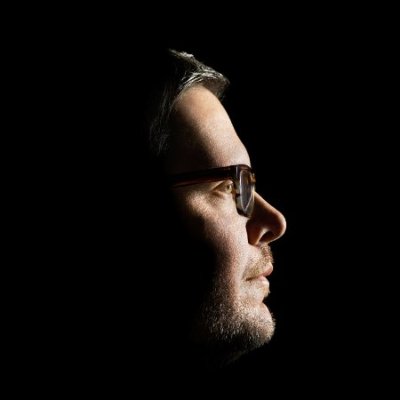 Most business observers would agree that the topic of engagement has come a long way since the creation of the Enterprise Engagement Alliance in 2008, but even we wouldn't say that the field has reached anywhere near the level of awareness of ... [ read more ] 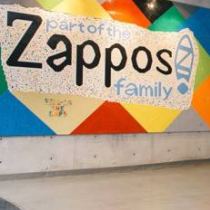 I guess the more successful people become, the more criticism they face. Serial entrepreneur and purveyor of happiness in business Tony Hsieh, best known as CEO of Zappos.com, is facing a surprising level of criticism for embracing the self-management concept of Holacracy at his company of about 1,500 employees. Created by... [ read more ]