Print
The U.K.’s Maturity Institute believes it has found the best way for investors to measure value and impact of human capital. ESM first reported on the Maturity Index in the article: ‘New Evaluation Process Aims to Score Any Organization’s HR Maturity’ 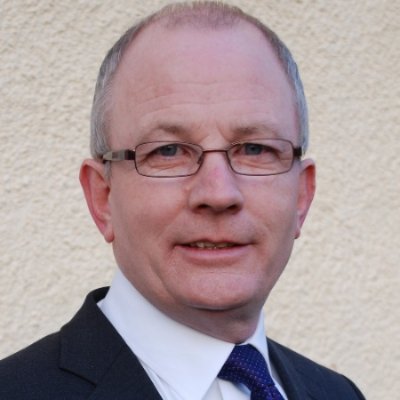