Tom McMullen, writing recently on the Hay Group blog, notes that a recent study of World@Work members found only 11% of organizations conduct a formal ROI assessment of their reward programs. However, 48% of respondents said they planned to more rigorously assess... [ read more ] 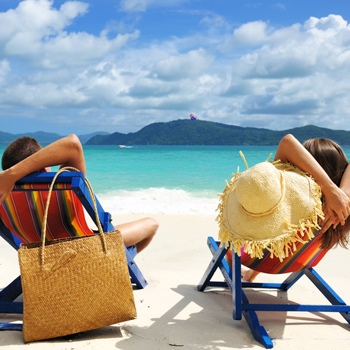 A new study by the Incentive Research Foundation, Rebounding the Recession: The Future of Incentive Travel 2014, finds that incentive travel rewards are perfectly matched to the emerging needs of today’s multi-generational workforce and ... [ read more ] 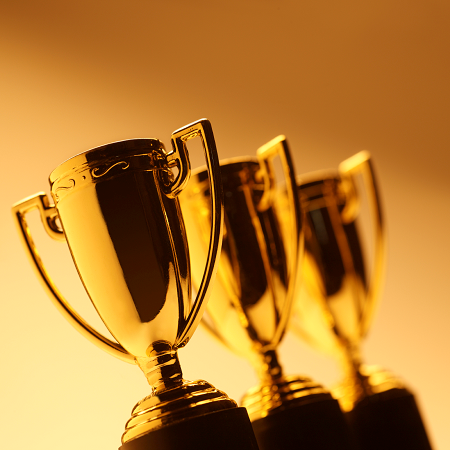 The Enterprise Engagement Alliance is pleased to announce…The 2015 People-Centric Award Winners.What makes these 25 U.S. companies stand apart from their peers and competitors? They each have their unique attributes, but ... [ read more ]

Deloitte’s newly released 2015 Supply Chain Survey has found that only 45% of supply chain and 40% of procurement executives at U.S.-based global companies are “extremely” or “very” confident that their supply chain organizations have the competencies they need today. ... [ read more ] 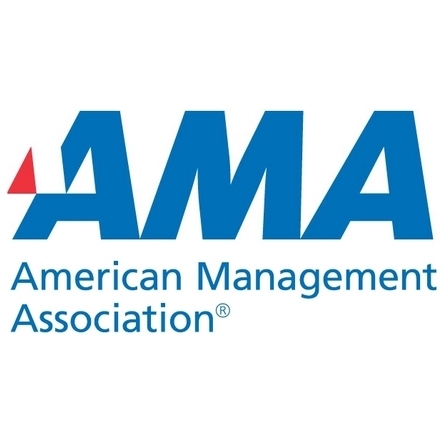 Management’s view of a key aspect of engagement is not very favorable at this point. More than half of managers (52%) consider their employees less loyal than five years ago, according to a survey of more than 1,200 executives and managers by the American Management Association (AMA). Just over ... [ read more ] 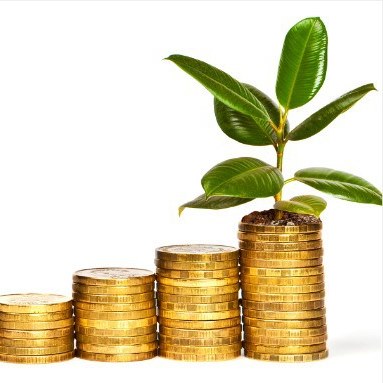 Even top corporate executives who are aware of engagement practices aren’t always aware of the financial return they can deliver. The Engaged Company Stock Index shows that companies with high levels of employee, customer and community engagement financially outperform ... [ read more ] 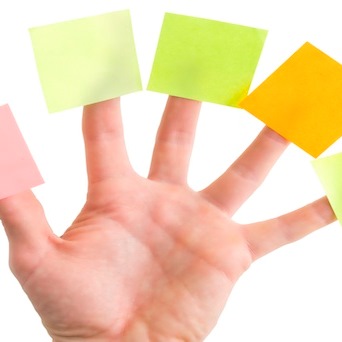 Customers have learned that in order to have a more customized experience they need to provide the data to drive those high-value communications and experiences. However, the burden is on marketers to become better in delivering on that expectation ... [ read more ]

Gallup reports that the percentage of U.S. workers engaged in their jobs rose from an average 31.7% in January to an average 32.9% in February. The latest monthly rate of employee engagement is the highest Gallup has recorded in three years and is a full 1.5 percentage points above where it stood in February 2014.... [ read more ]

A shift is taking place in workplace wellness related to the concept of Enterprise Engagement, linking wellness strategies to an organization’s culture, retention, productivity, performance and even customer and employee satisfaction. By Amy Kramer & Paula Godar. Wellness goes beyond the obvious benefits of lowering healthcare claims,... [ read more ]

Mobile technology is just the latest tipping point for Enterprise Engagement, as it brings everyone in all areas of business the power to engage people in a highly tangible way. A recent study by International Data Corporation, commissioned by OpenMarket, which considers itself a leader in enterprise mobile engagement, found that most companies take an ad hoc approach to mobile engagement... [ read more ]

Issues related to employee and customer engagement are at the top of the list of CEO challenges worldwide, according to CEO Challenge 2015, an annual survey of... [ read more ]

Avatar Solutions recently announced the results of its annual analysis of employee engagement levels in the U.S., finding that only 29.2% of employees surveyed were "Actively Engaged," 58.8% were "Partially Engaged" and 12% were "Actively Disengaged." ... [ read more ]

Don McPherson, President and Co-Founder of Minnesota-based Modern Survey, recently noted that when people say they know and understand the organizational values of the company they work for, those people are 51 times more likely to be "Fully Engaged" than ... [ read more ] 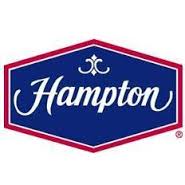 The Hampton brand has knocked down its walls to unleash its culture – both internally and externally. Dictionary.com defines corporate culture as "the distinctive ethos of an organization that influences the level of formality, loyalty and general behavior of its employees."... [ read more ]

When it comes to engagement, most nonprofits have an advantage over for-profits in that they can attract employees and volunteers based on the organization’s mission. When you feel strongly about a mission – whether helping families and communities in need, rescuing animals, providing... [ read more ] 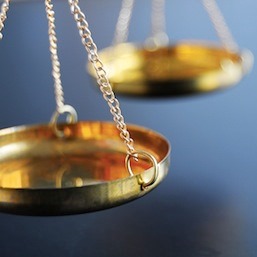 Some of you may be familiar with Dunbar’s Number. It was defined originally by Robin Dunbar, a British anthropologist who, based on extrapolations from primates to humans, suggested that humans tend to only comfortably manage relationships with about 150 people. ... [ read more ] 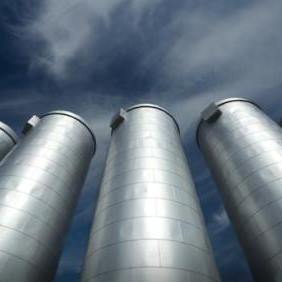 Enterprise Engagement requires the cultivation and participation of numerous constituencies, both inside and outside the organization. In this excerpt from his new book, Strategic Brand Engagement, author John G. Fisher discusses how ... [ read more ] 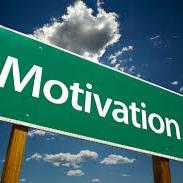 Most people have heard of Millennials. You know, the age group that was born between the 1980s and the 2000’s; children of Baby Boomers or Gen-Xers, defined by their use of technology and their upbringing? Well, you should know about them, considering they’ll son make up over 50% of the workforce. Most organizations are trying their best to recognize the rise of this group and are thinking about how to “handle” them in their organizations.... [ read more ] 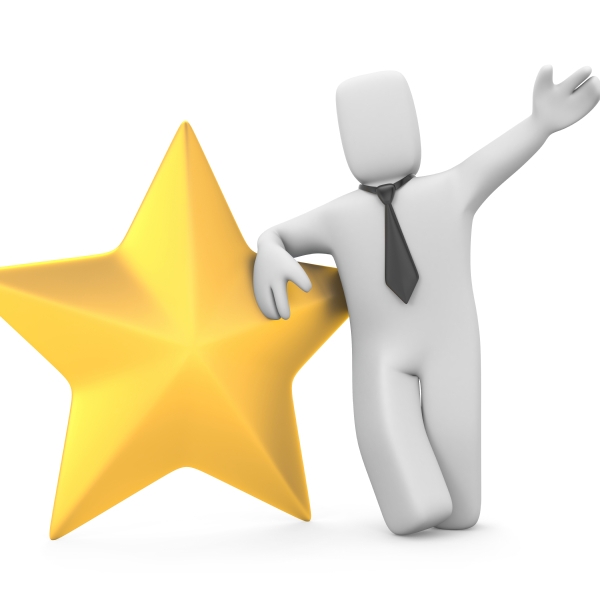 The workforce is changing drastically, becoming even more diverse and multi-generational. As Boomers hang on longer and even forego retirement as an end goal – and up to four more generations squeeze in behind them – creating appropriate rewards and recognition programs is becoming increasingly complex.... [ read more ]

Cindy Mielke, VP of Marketing at Marketing Innovators, recently wrote about how technology has changed the way we handle almost everything, including how we communicate. From the increasing prevalence of cell phones to the introduction of social networks, ... [ read more ] 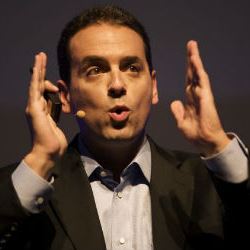 Pink’s latest book, 'To Sell is Human,' may sound unrelated to engagement, but it actually offers a number of useful insights into human nature and what compels us to make the decisions we do... [ read more ] 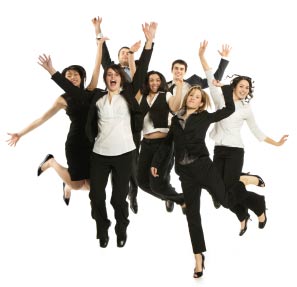 Business leaders who are striving to create something that will leave the world a better place aren’t only more engaged themselves, they’re more likely to do the things that help their employees engage... [ read more ] 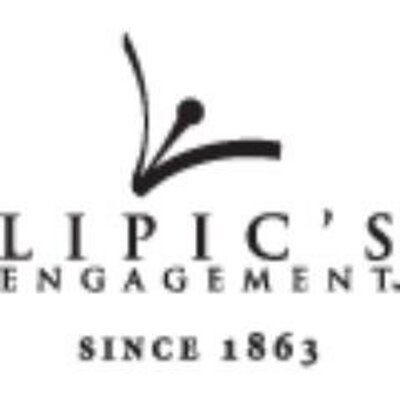 Steve Lipic knew the key to long term success wais to focus on the goals his clients were trying to achieve, not just the underlying products that are part of the process…... [ read more ]